THE PALACE • ART AND ARCHITECTURE

It is a large frescoed hall, located on the ground floor, designed to impress those granted access to the palace.

At the back of the room, a monumental fireplace, perhaps designed by Pellegrino Tibaldi, is imposed upon the sight of those who enter, while on the ceiling there are frescoes of five stories of David’s youth that follow the biblical book of the prophet Samuel. The scenes are represented as separate paintings, enclosed within false frames, which are also painted on the wall.

The name of the author of the frescoes is unknown, but they are probably workers linked to the school of Pellegrino Tibaldi. Those who are curious to learn more about these stories can find brief descriptions on this dedicated page.

The choice of themes was functional to the message, the stories of King David were considered particularly appropriate for a home owned by the high clergy as they exalted its value, courage and faith.
The lower part of the walls, below the painted surfaces, which until very recently were covered with a dark yellow plaster, have now been restored to their original design: a Venetian stucco dating back to the sixteenth century. The part of the fireplace is lighter, while the area inside the entrance door is darker.

We do not know if Ugo Boncompagni ever held hearings in this room, which is characterized by splendid acoustics. But since the chronicles of the time tell that the future pope did not have a strong voice, and that for this reason he gave up his university career, it can be easily assumed that the hall favored his eloquence. 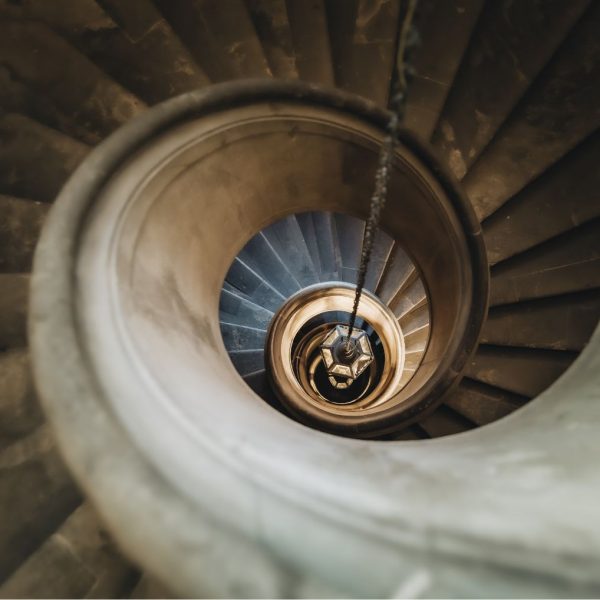 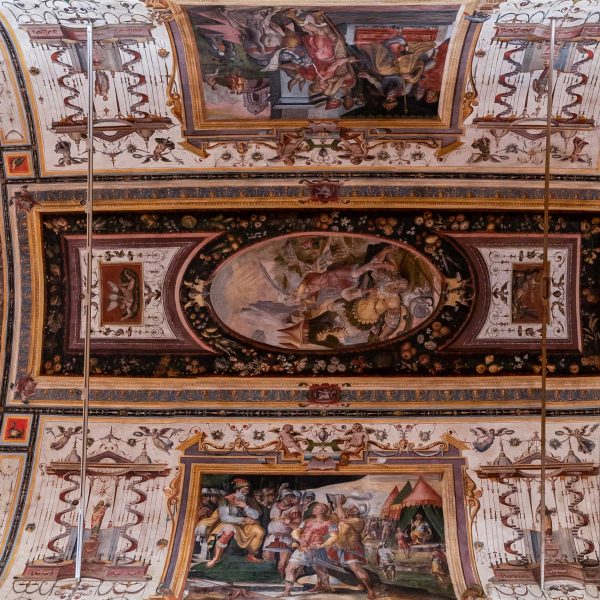 Fresco in the Pope’s Hall 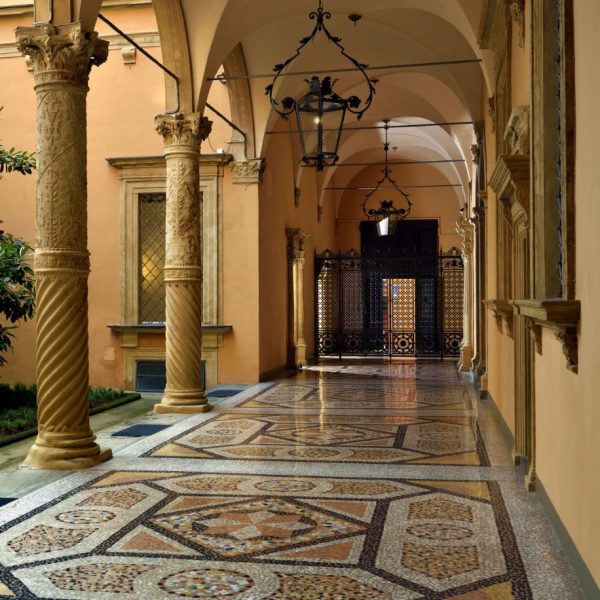 On May 25th, 450 years ago, Ugo Boncompagni was crowned Pope and given the name “Gregory XIII”, after a very short conclave held on May 13th 1572.
On the occasion of this symbolic anniversary, the Palazzo Boncompagni Foundation is organizing a rich program of activities. 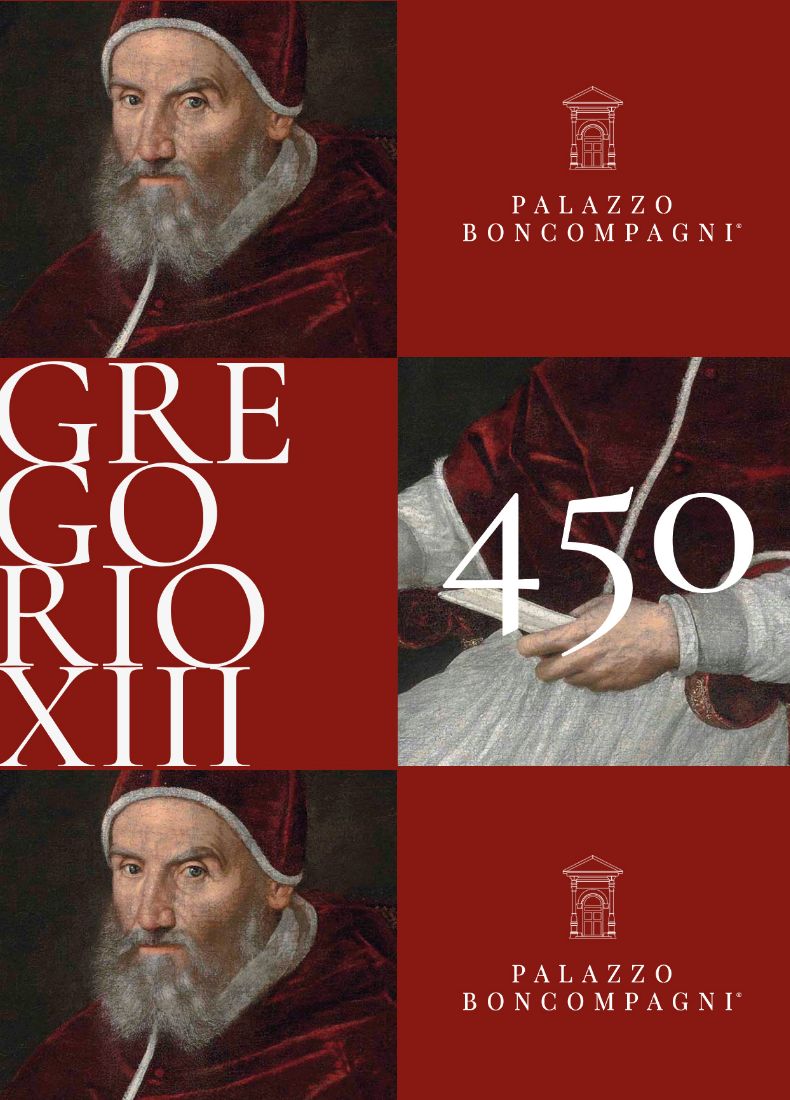